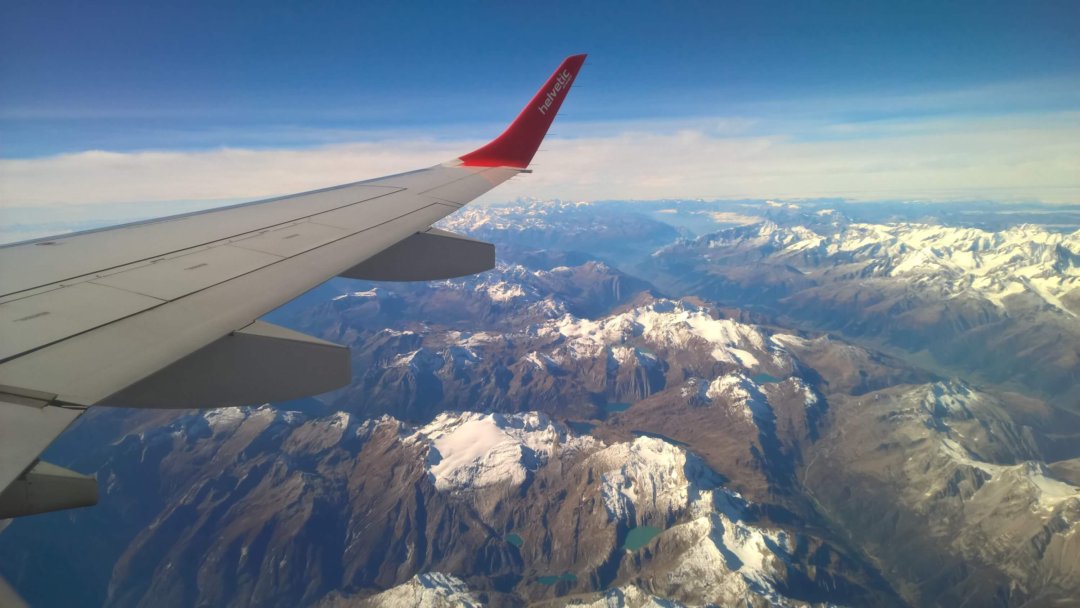 Upon arrival at the bike shop, you will be fitted with your bicycle and begin your approximately three-hour pedal through town. The bikes are single speed beach cruiser type, with coaster (backpedal) and not hand brakes. Everyone has a basket for belongings and a large bottle of water.

You will see the highlights of Key West, of which there are many. Pass Simonton Street Beach, the Green Parrot Bar, Key West Cemetery, Higgs Beach and the Southernmost Point of the United States, just 90 miles north of Cuba.

Of particular note is the Customs House, which presides over historic Mallory Square. Dating to 1891, the faithfully restored, four-story architectural gem was originally home to the island’s customs office, postal service and district courts. “Old 91” is today a national landmark and headquarters of the Key West Art & Historical Society.

Another slice of local history unfolds as you approach the Presidential Gates of the Harry S. Truman Little White House. Built in 1890 as the first officer’s quarters on the submarine base naval station, the abode served as Harry S. Truman’s base of presidential operations during his 11 visits to Key West.

Of course, Key West also is known as the home of Ernest Hemingway. During your bike ride, you will see the residence located at 907 Whitehead Street, across from the Key West lighthouse, where the famed writer lived from 1931 to 1939.

One of Hemingway’s legendary haunts was Sloppy Joe’s Bar. Founded in 1933, the bar was located on Greene Street, just off Duval Street, during Hemingway’s day. The bar has since moved to its current location on Duval Street, taking with it its storied connections to Hemingway, who suggested the name for the establishment.

After returning to the bike shop you’ll stop at the Key Lime Pie Company for a slice of Key Lime Pie, a refreshing must-taste here in Key West.