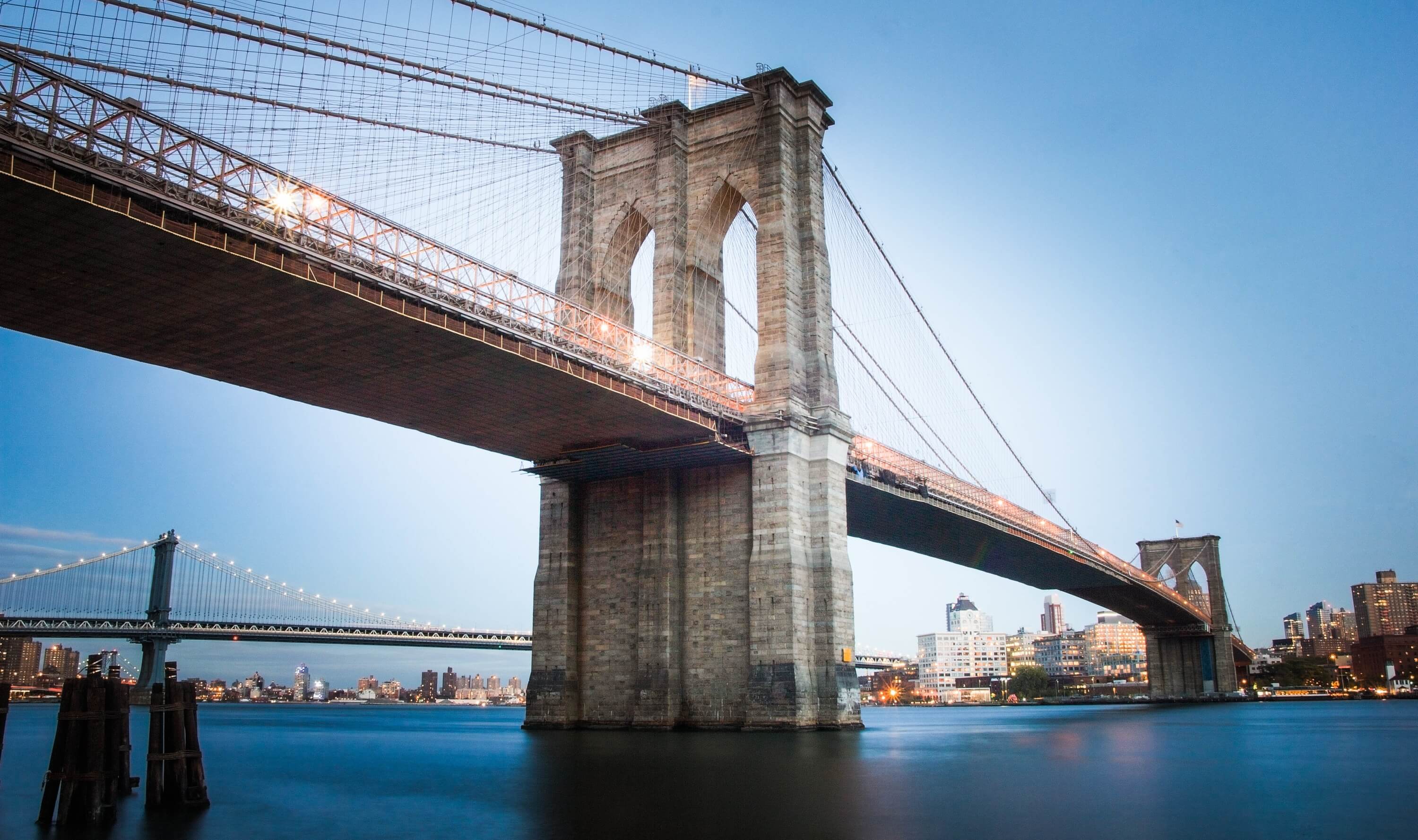 Danny’s Cycles just north of Canal Street next to the Holland tunnel entrance on the South West corner of Varick and Watts Streets is the new starting point of our downtown tours. This area known as Hudson Square is located in between a myriad of neighborhoods, bound by SOHO, Tribeca and the West Village which displays many of the characteristics NYC is known for. Including riverfront bike paths

This error message is only visible to WordPress admins 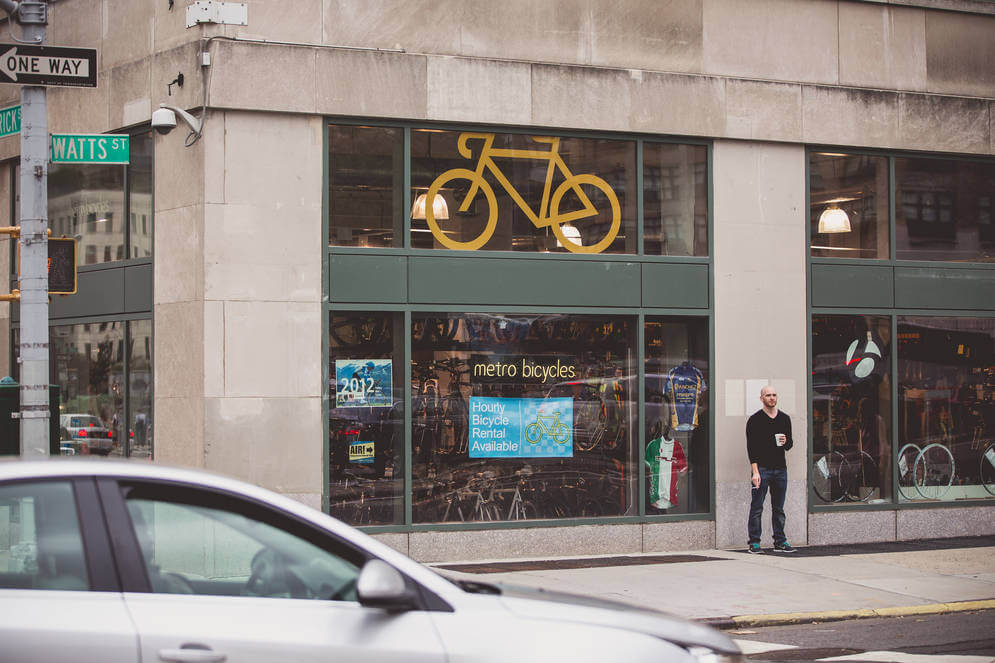